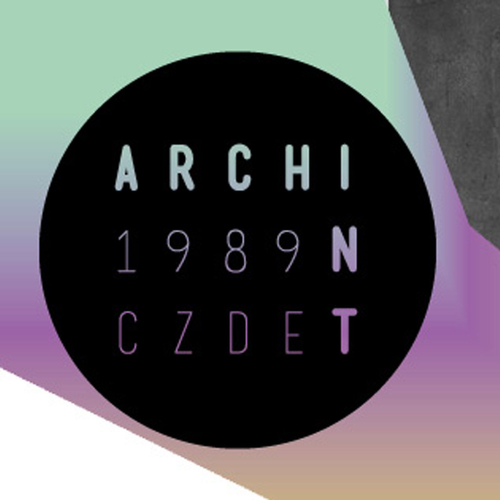 The attempts for regaining freedom culminated in the Czech Republic with the Velvet Revolution in November 1989. In the same month also the Berlin Wall fell, which led to the German reunification in 1990. What are the monuments of the regained freedom and reunification? What are the natural monuments – which places do remind us of these actions in Prague and in Berlin? What do the official monuments look like? How were the circumstances of their creation? And how would the ideal monuments look like and what role should they play in the cities in the eyes of art historians Anežka Bartlová and Sophie Jung? 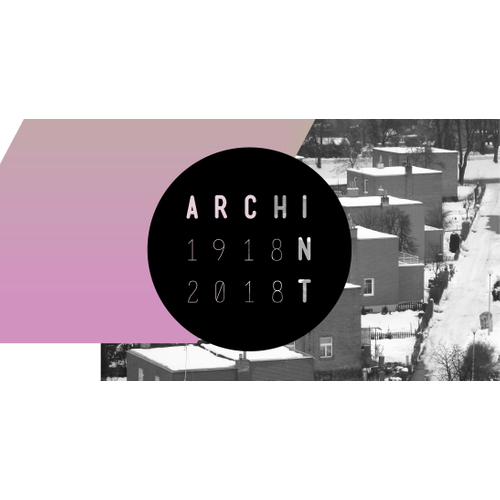 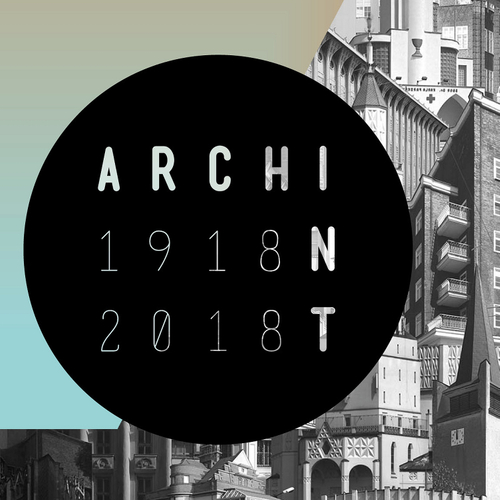 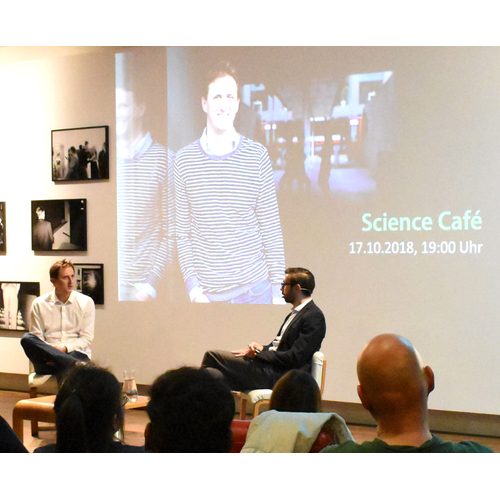 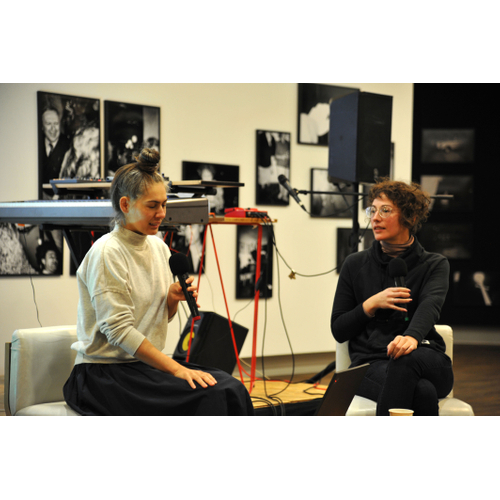 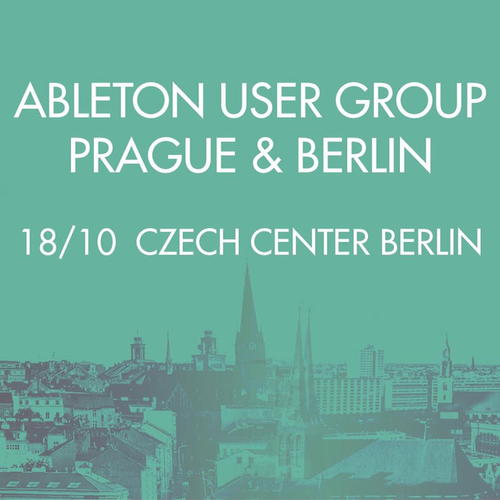 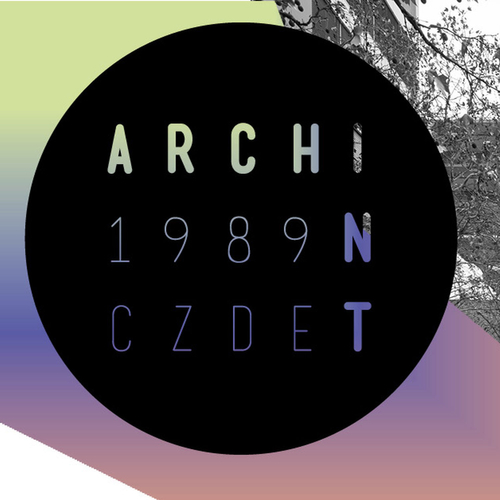 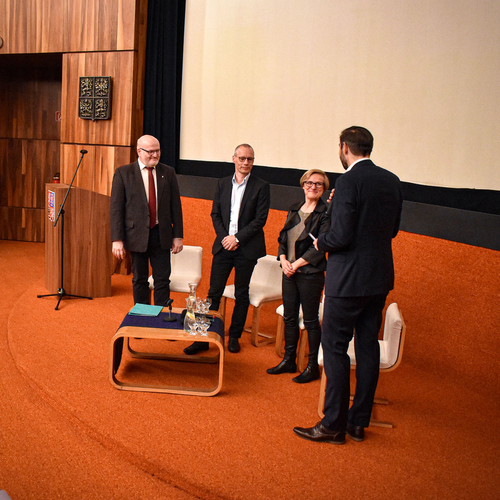 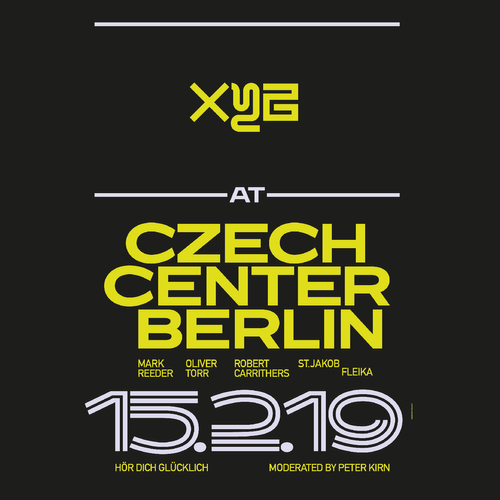